Another one of experimental films nights at TAP.

ALICE ANDERSON is an artist currently showing at CoExist Galleries. Her creations span several art forms, from video to photography, to publishing, and drawings. She has been building a kind of novel since 1999 in which each episode is a self-contained personal, poetic and absurd Adventure.

JOHNNY YESNO – a 1982 (but 1960’s retro) cult film by PETER CARE based in Sheffield with a soundtrack by Cabaret Voltaire. The screening of this film was possible thanks to the support fromMUTE. You can purchase the recently released film on a CD/DVD set on Amazon. It also includes a new LA version of the film, 140 minutes bonus material and also 2 Audio CDs of Richard H Kirk’s new mixes of Cabaret Voltaire’s soundtrack.

Supported by Suffolk and Essex Water, Arts Council of England and MUTE (www.mute.com) 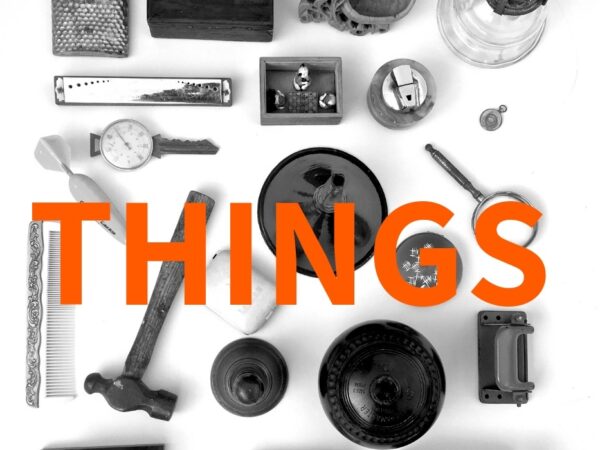 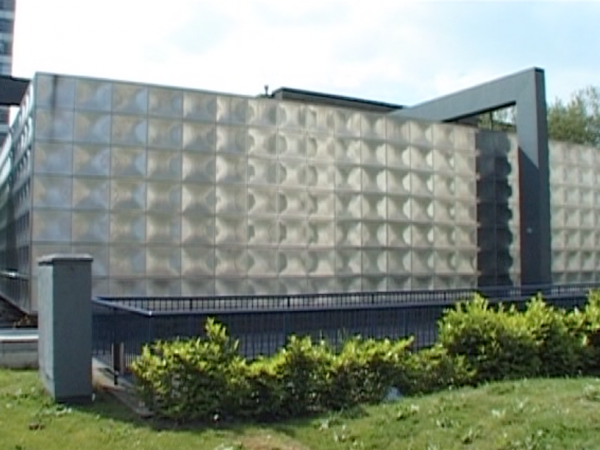