THINGS is a digital public art project where artists and writers are randomly allocated a THING – an old object. They received it by post and kept it for a while, whilst imagining the story for it. THINGS were then placed on the eBay site for the duration of a standard auction – 10 days, including their newly imagined biography.

The online space of eBay auction site was used to explore the notion of our obsession with objects, the blurred lines between the personal and the public.

During the 10-day eBay auction cycle in October 2018, the objects were also exhibited together in an exhibition on 310 New Cross Road in London. Viewed and read by hundreds of random and less random visitors to the eBay site, most THINGS sold during the first cycle, unsold lots relisted until sold, and all sent out with a print out of the story with the proceeds going to each artist.

We hoard and surround ourselves with things to remind us of our past and to establish who we are. It’s as if the objects have got a magical power to stop time, keeping our memories alive. But when we are no longer here, forget, or dispose of the object, the web of stories disappears. And the object moves on, via a charity shop or an auction house, gathering a new story for someone else…

Another reason for our obsession with things is the belief that they carry powers and meanings because of whom they belonged to, a collectable pen used by Churchill, for example, a notion that the auction houses have always encouraged and something that goes back to totemism and ancient beliefs. 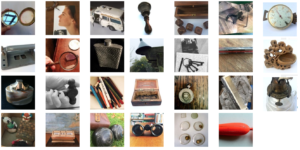 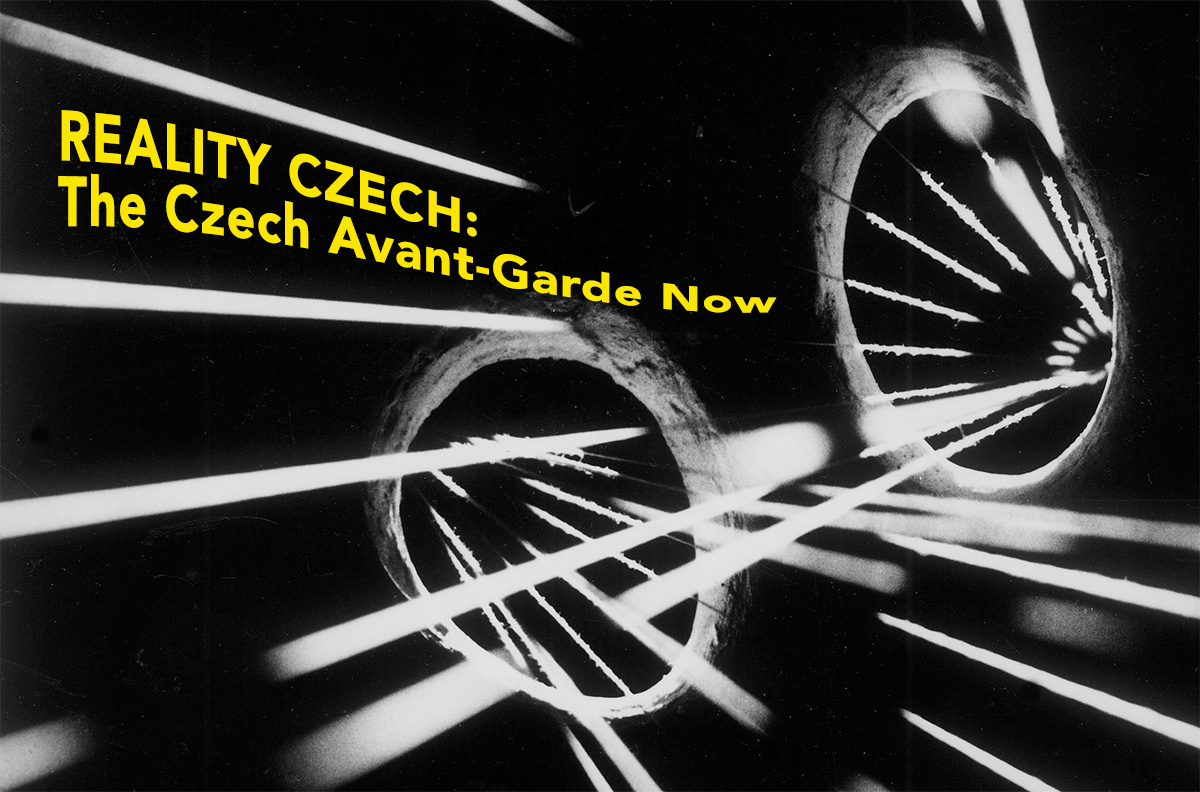